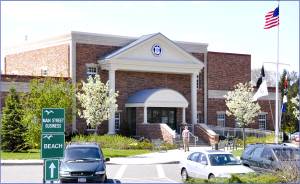 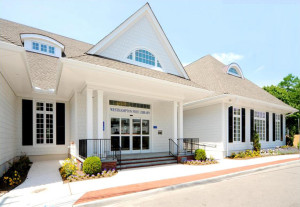 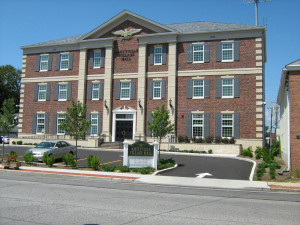 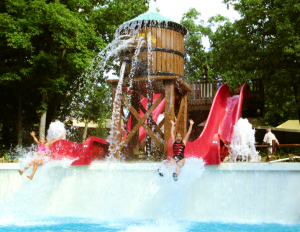 Splish Splash Water Park, Calverton, NY. Recognized as an award winning destination by the International Association of Amusement Parks and Attractions and voted one of the top five waterparks in America by The Travel Channel. 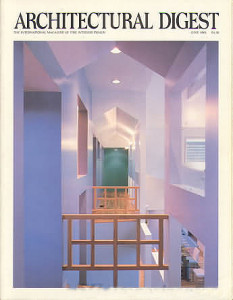